What is now a beautiful residential neighborhood in Gilford, NH was once home to the Messer Street Manufactured Gas Plant circa 1952. The plant was used to remove liquid coal tar from equipment, which was then disposed of in a gravel pit along Liberty Hill Road. The pit was backfilled and in the 70’s the surrounding area was developed into a residential neighborhood. It wasn’t until site investigations in 2004 by Liberty Utilities, who acquired the site, that the contamination of the area came to light. Following nearly 10 years of thorough site investigations and multiple public forums, Charter was awarded the contract to remediate the 4.5 acre MGP impacted site. Over the course of two construction seasons, over 93,000 cy of MGP coal impacted materials was removed from the site, 40,000+ of which received thermal treatment. Charter also performed demolition of existing structures, such as remnant foundations, tanks, and driveways, and treated contaminated stormwater and groundwater on site before discharge. Once the remediation and final restoration was complete, the site was reopened for selective recreational use.

Given the site’s proximity to a residential community, the project team took extra precautions to ensure not only the safety of workers, but also those living in the surrounding areas. The site was completely fenced and air monitoring stations were installed around the perimeter to allow for continuous monitoring of particulates and emissions. To protect residence and utilities the team performed vibration monitoring. Over 2,600 truckloads of contaminated material was taken off-site and to limit impacts to residents, trips were coordinated to not coincide with school bus schedules. 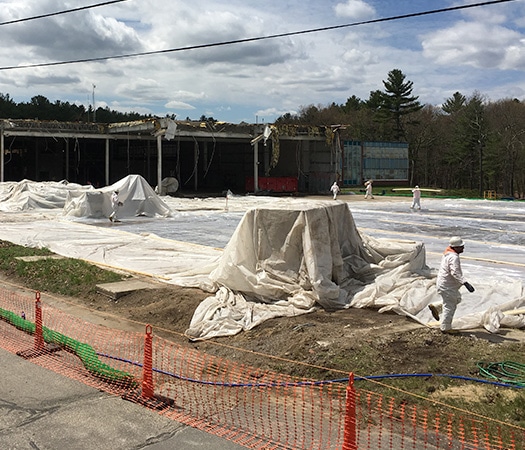 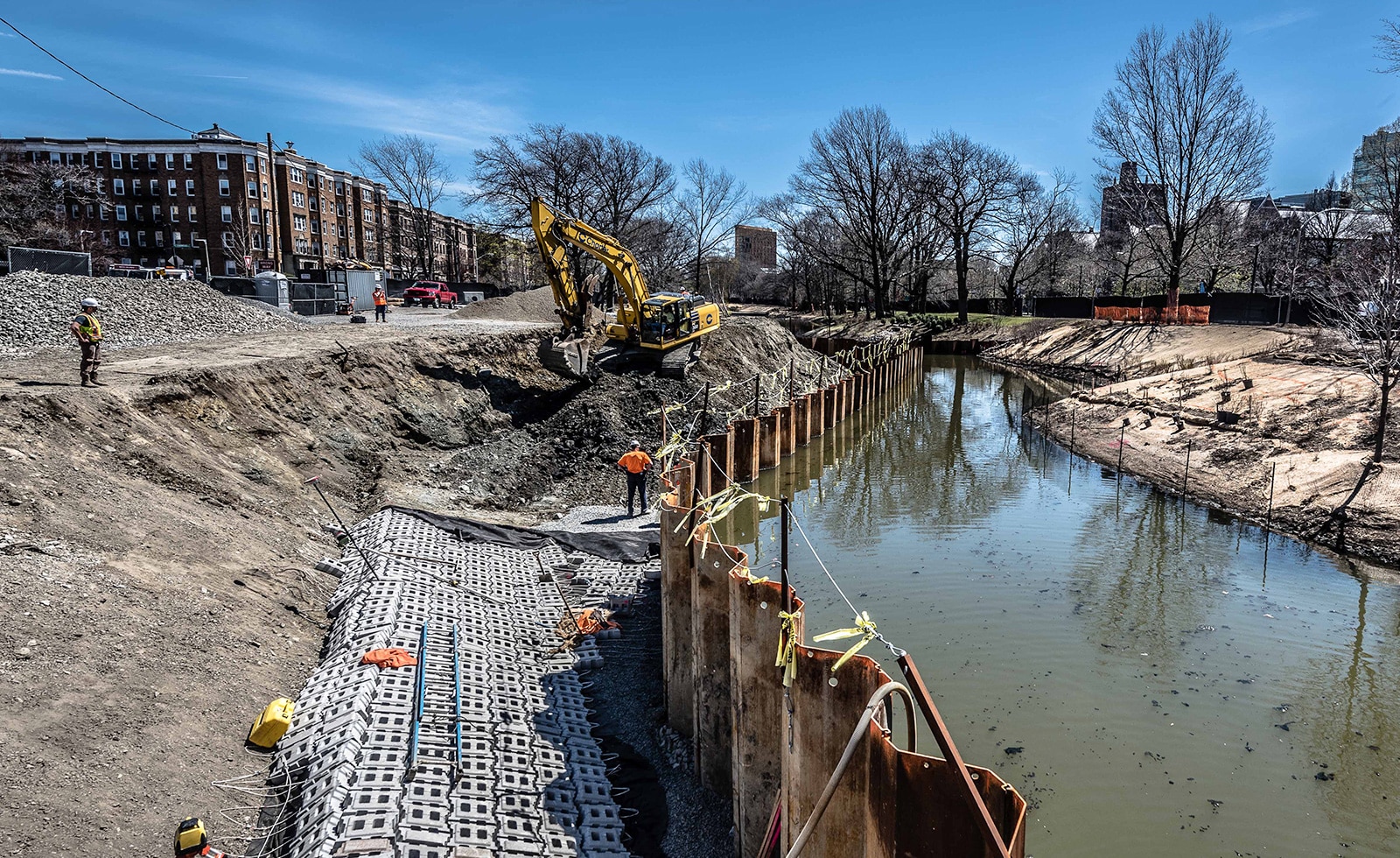 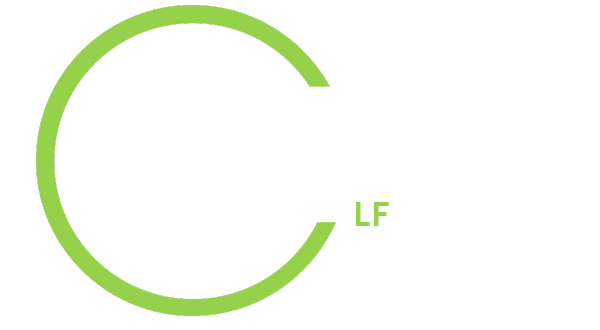 of River Diversion & Control in an urban environment

Charter is excited to announce that our Sutton Brook Disposal Area Superfund Site has been named the “Best Project” winner for the Water/Environment category.

Our Glenview Landfill Closure project is nearing its end. Get a glimpse into what it took to make this project a success in this short project highlights video!