Project Engineer, Shane Gray, had the opportunity to work through the process of winning work first hand and is now seeing the project implemented in the field. Below he shares his perspective on the benefits of seeing a project from the bidding phase to implementation.
Estimating & Designing Simultaneously

I was still at a very early part of my career at Charter, having just passed the ½ year mark when a major bid was released. I had a few estimates under my belt and with the guidance of an experienced estimating and operations team I was ready to take on my next bid assignment head on.

Once another phase of work at the same site came out to bid, I was able to approach the takeoff in the same manner, but more efficiently and accurately. This second bid also gave me the opportunity to step up my role in the estimating team and collaborate.

Working with the estimating and proposal teams to develop beneficial & cost-saving ideas was what I found to be the most exciting part of the whole process.

Transitioning from Estimating to Operations

Working on this site has been a great learning experience, being my first major project. The fact that it’s a project I worked extensively on during the bidding phase, I’ve been able to obtain immediate feedback on various bid items and productions. The first phase of this project is winding down and it’s quite clear which activities were estimated accurately and which ones were not as accurate. Between soaking in invaluable lessons from field personnel, as well as understanding our actual crew productions, I’ve been able to enhance both my field management and estimating skillsets. My experiences on site will undoubtedly influence my estimating point of view, putting me in a better position to assist bidding a job successfully.
Shane Gray is currently participating in our Project Engineer Development program which allows engineers to gain a full-grasp of the work Charter does and all that goes in to making a project a success. If you are interested in learning more about this program here and on our careers page. 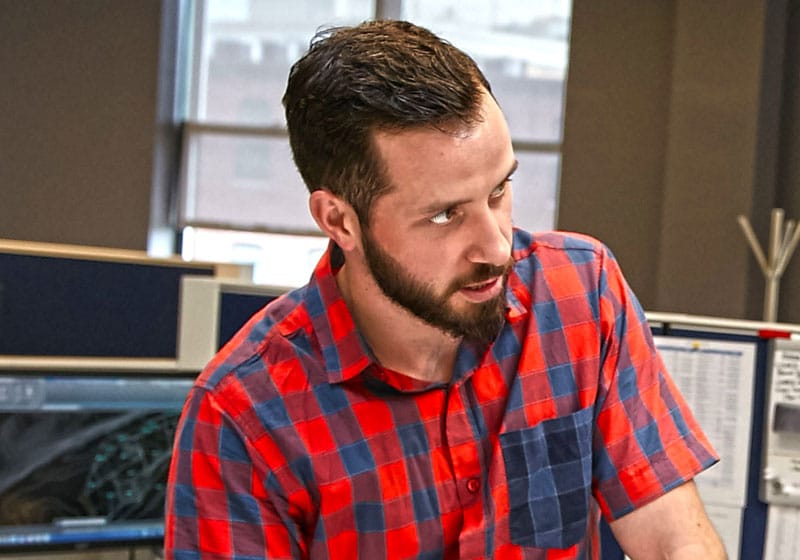